Secondhand vape exposure on the rise for kids, teens 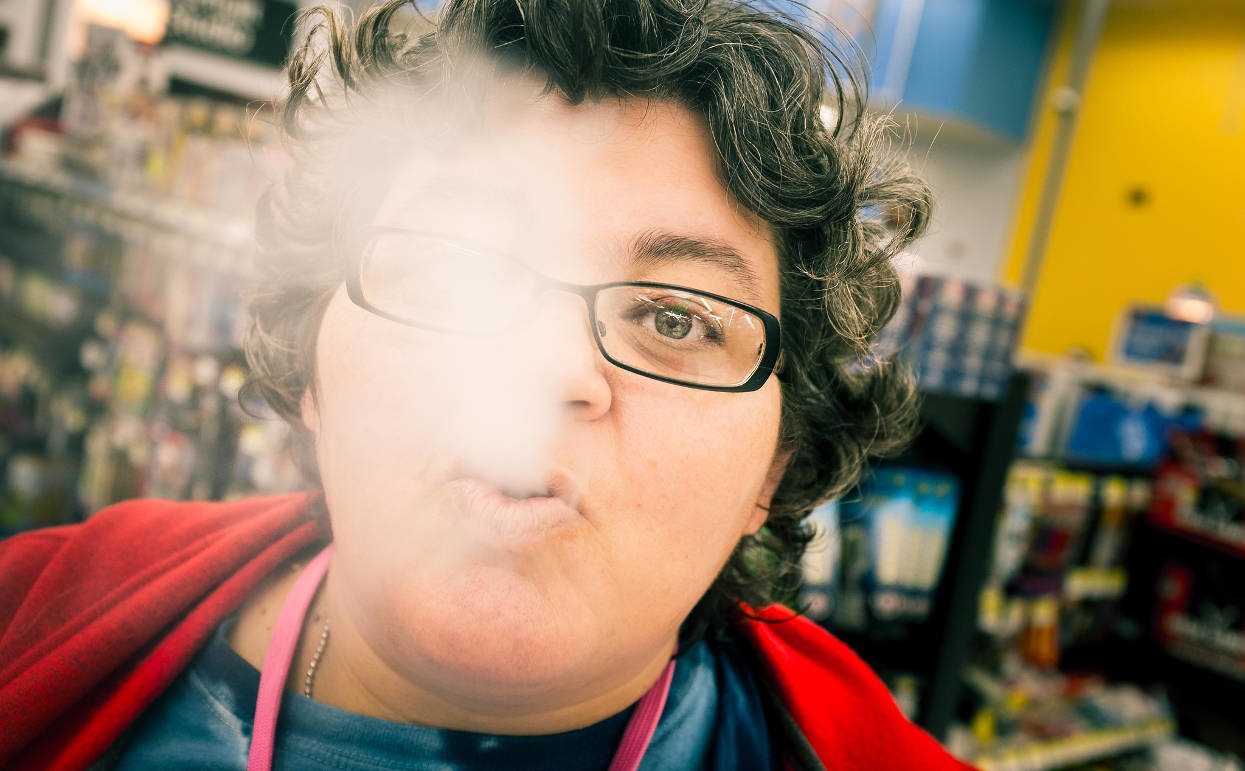 Middle school kids and high school teens are increasingly breathing in secondhand vapor from e-cigarettes, according to a new study.

The study, published today in JAMA Network Open journal, adds to evidence that e-cigarette use is gaining popularity among youth and is concerning as the exhaled aerosols contain multiple compounds — nicotine, heavy metals, aldehydes, glycerin, and flavoring substances—that have been linked to a variety of health impacts. E-cigarettes are small devices that heat up liquids (usually propylene glycol or glycerol) to deliver as an aerosol mixture of nicotine and flavors.

“The majority of studies have concluded that passive exposure may pose a health risk to bystanders, particularly vulnerable populations such as children and teens” said Andy Tan, a researcher and assistant professor at the Center for Community-Based Research, Dana Farber Cancer Institute, and lead author of the report in a statement.

Using data from a national survey from the U.S. Centers for Disease Control and Prevention, Tan and colleagues reported about one-third of middle school and high school students were exposed to secondhand vaping aerosols in 2018, which was a 30 percent increase compared to the previous three years.

Researchers are still teasing out the health impacts from vaping itself and from secondhand exposure. However, studies have linked vaping to increased heart disease and stroke risk and mental health problems such as depression. And a study released earlier this year linked secondhand vape aerosols to increased asthma symptoms in Florida youth.

In recent weeks there’s also been multiple news reports of mysterious lung illnesses associated with vaping, including a death in Illinois.

The new survey included roughly 17,000 to 20,000 responses from students each year from 2015 to 2018. They were asked how often they breathed in vapor from someone else using an e-cigarette.

The authors of the new study point out that 16 states and more than 800 municipalities now have laws to restrict use of e-cigarettes, including many restrictions at schools.

Tan also said it was concerning that about half the students also reported exposure to traditional secondhand tobacco smoke. “Between 2015 and 2018, approximately half of US middle school and high school students reported secondhand smoke exposure in the preceding 30 days,” the authors wrote.

The authors advocate for more clean air laws, education about secondhand vapor, and interventions to keep kids and teens from using tobacco products in general.