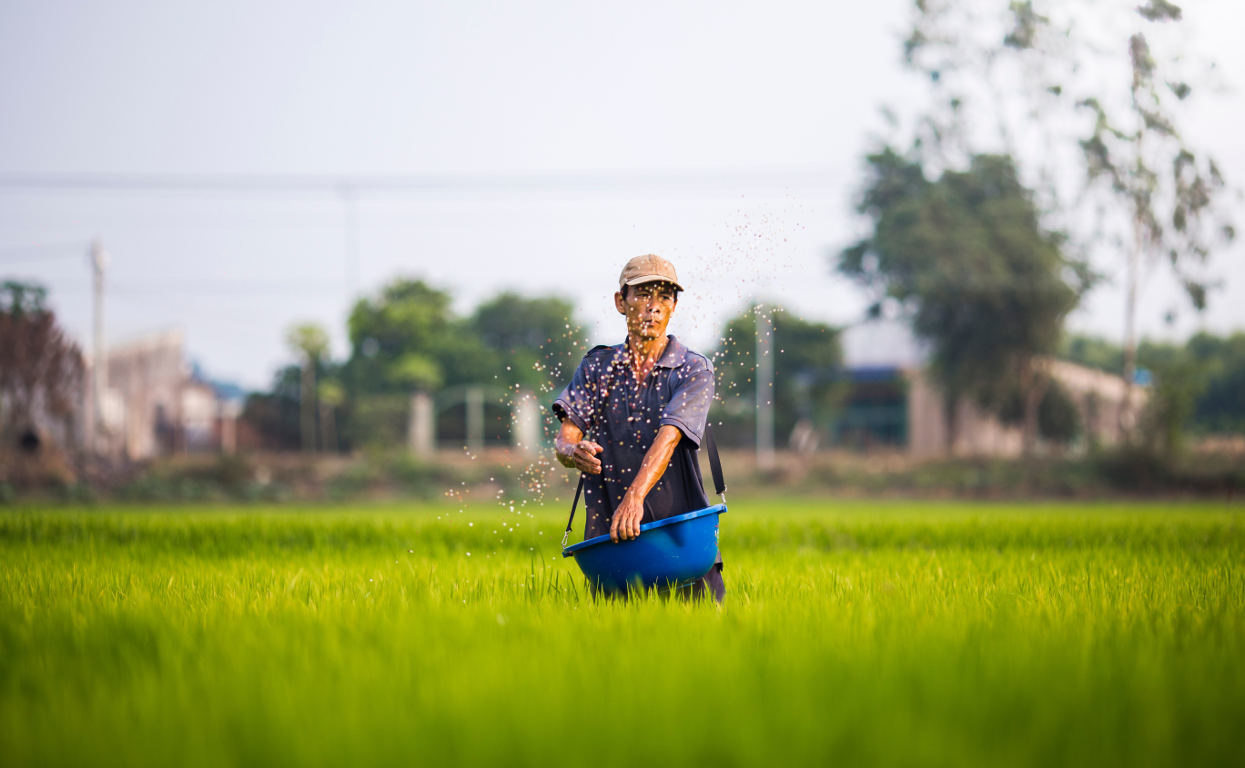 Increasing levels of carbon dioxide in the atmosphere will render some major crops less nutritious and leave hundreds of millions of people protein and zinc deficient over the next three decades, according to a new study.

Elevated levels of CO2 in the atmosphere decrease levels protein, iron and zinc in some crops, such as rice—but not all, lead author of the new study, Matt Smith, a research fellow at Harvard’s T. H. Chan School of Public Health, told EHN. Corn and sorghum, for example, are not as affected, he said. The study was published today in Nature Climate Change.

“The research is not yet conclusive but the prevailing idea is that for some plants higher CO2 encourages faster plant growth, and the plant then tends to incorporate more carbohydrates, and fewer micronutrients,” he said.

Scientists estimate nutrient and mineral concentrations are as much as 17 percent lower in affected crops grown under high CO2 concentrations (550 parts per million) compared to current CO2 levels of about 400 ppm..

Globally people get roughly 56 percent of their protein, 63 percent of iron, and 57 percent of zinc from crops affected by rising CO2 levels.

Smith and colleagues examined these nutrient changes in 225 foods in 151 countries by the year 2050—when, given our current trajectory, CO2 concentrations in the atmosphere are estimated to be 550 ppm— and found:

South and Southeast Asia, Africa and the Middle East were at the greatest risk. Poorer populations usually have a diet comprised of more vegetables, which “would expose them to a greater likelihood of combined deficiency across all three nutrients,” the authors write. 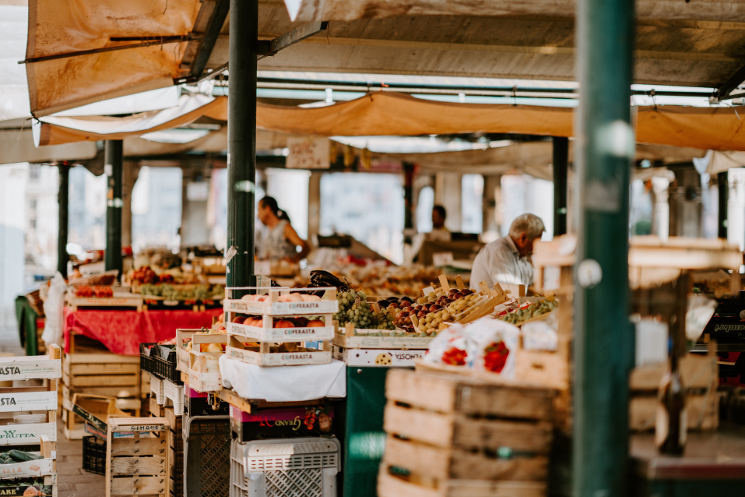 The study assumed diets will remain the same and did not take into account other potential climate change impacts to crops such as temperature changes, droughts and extreme weather.

“Many of these foods we’re eating now … we may not be eating in the future,” Danielle Nierenberg president and founder of Food Tank, a nonprofit pushing for equitable changes in the food system, told EHN. “Some of these [crops] won’t be able to withstand high temperatures, flooding.”

In addition, she added, “overuse and misuse of artificial fertilizers and pesticides can take a big toll on soils” stripping it of nutrients, which leaves crops deficient as well.

The paper highlights the need for more “nuanced policy” when it comes to nutrition and food security, Dr. Martin W. Bloem, Director of Johns Hopkins’ Center for a Livable Future, told EHN.

Bloem pointed out that countries with more plant-based diets suffer from higher rates of nutrient deficiency, but animal production in wealthier nations is a major contributor to climate change.

“If we want to deal with problems of under-nutrition as well as climate change and sustainability, we need to think much more precise … not just one strategy or the other,” he said.

The authors offer a handful of potential solutions, including growing plant varieties that have shown resilience to elevated CO2; using biotechnology to “fortify” crops with nutrients; and encouraging diverse diets.

“The clearest solution, and perhaps the most obvious, is just doubling down on reducing CO2 emissions,” Smith said.

Nierenberg said crops like rice, wheat and corn could be replaced by crops such as millet and sorghum, which are better adapted to the type of high temperatures predicted as the climate warms. She also advocates for getting back to a more “traditional, indigenous” way of growing and eating.

“Many of the variety of vegetables now considered weeds are often highly nutritious leafy greens … or foods like jackfruit or breadfruit,” she said. “These mimic foods we are eating now.”