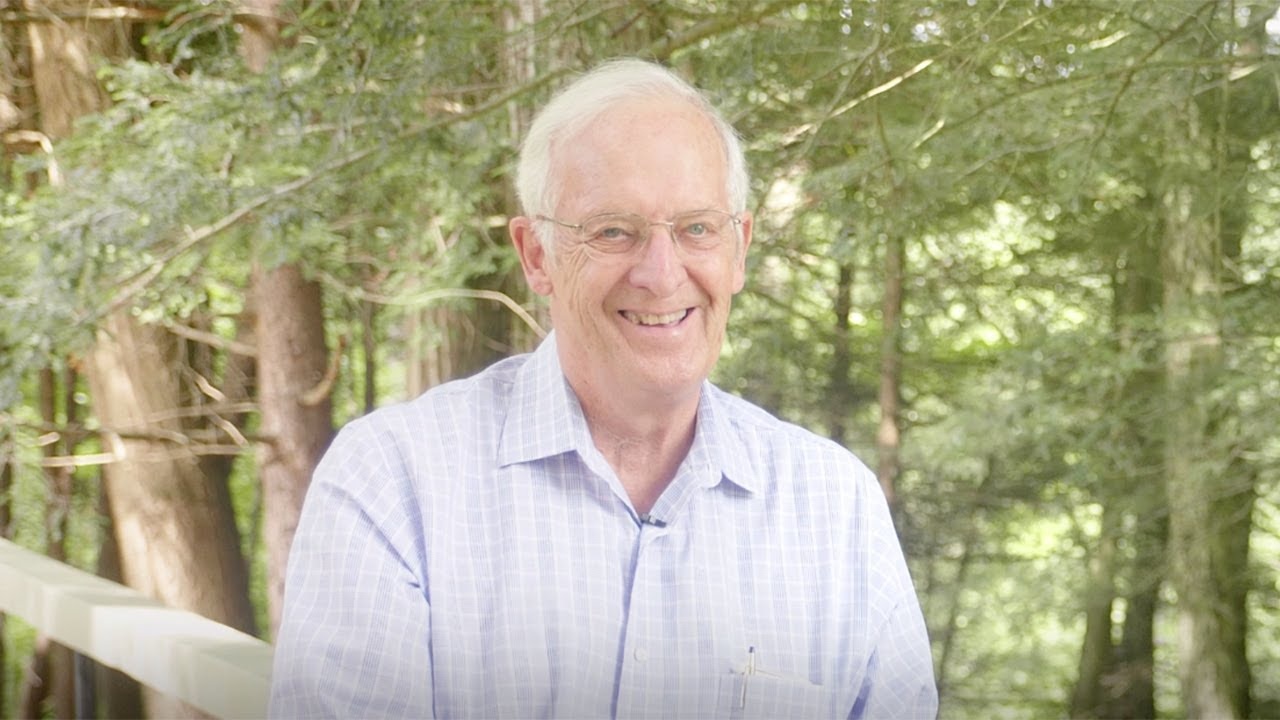 One of the first environmental heroes I ever met was an unusual man named Dan Smiley.

I’ve written about him previously – a geek bearing gifts whose daily measurements of water temperature and pH levels on New York’s Lake Mohonk are some of the earliest, longest-range measures of both climate change and acid rain damage.

Smiley is one of several early heroes in the partial victory we’ve scored against the environmental scourge of acid rain – the chemical changes discovered in the 1970’s that ravaged forests as well as freshwater streams and lakes.

From Smiley’s humble beginnings in 1931, it’s a rare battle that Earth’s human residents are winning.

Talk about a backdrop for heroes, Likens grew up in a log cabin on his family’s Indiana farm. His early ambition mirrored a Gene Hackman character, the high school basketball coach in the movie Hoosiers. But a college mentor steered him to more cerebral pursuits, eventually landing him at New Hampshire’s Hubbard Brook Experimental Forest (HBEF) in 1960.

Along with HBEF founder F.H. Bormann and others, Likens discovered that rain and snowfall around Hubbard Brook were 100 times more acidic than normal.

Likens expanded his studies to New York’s Finger Lakes and Adirondack Mountains. Evidence of acid rain damage turned up in Eastern Europe, China, and elsewhere – damage not just to nature, but to granite statues and building facades. 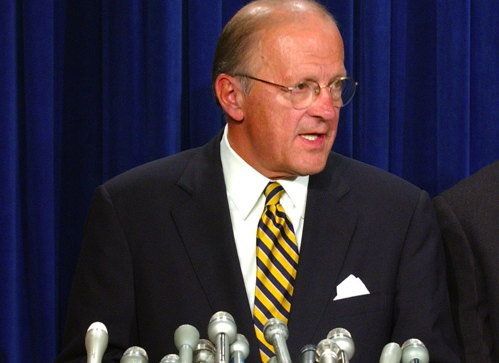 This brings us to Sherwood Boehlert, a 12-term Congressman from acid rain-ravaged upstate New York whose strong environmental views earned him the nickname “The Green Hornet.”

Boehlert was an effective voice for the environment, championing the 1990 strengthening of the Clean Air Act, including strong action to rein in acid precipitation. He was an early adapter on climate change, and a major advocate for higher fuel efficiency, improved mass transit and intercity rail.

Oh did I mention that Sherry Boehlert is a Republican? From 2001 to 2006, he was the last Republican chair of the House Science Committee who did not seemingly treat science like it was in poor taste.

The Mohonk Mountain House, founded by the Smiley family in 1869, is in its fifth generation of Smiley management. The charming, family-run anachronism retains its environmental values. Go visit if you can afford it.

Gene Likens remains active into his 80s, contributing to more than 50 peer-reviewed papers in the past decade. The venerable Franklin Institute just honored Likens with its 2019 Award in Earth and Environmental Sciences, telling his life’s story in the video above.

Sherry Boehlert retired from Congress in 2007. His brand of green Republican officeholder is extinct, and might as well be a trophy mounted over the fireplace.

As for acid rain the verdict is hopeful, but the issue is far from won. Damaged lakes and forests in the eastern U.S. and Canada are clearly on the mend.

Coal-hungry juggernauts like China and India, not so much. But there are countless citizen-activist-geeks like Dan Smiley; many driven scientists; and a bounty of genuinely concerned pols who can drive us toward solutions.

In the coming months, I hope to focus on some of the hopeful and inspirational ones, and not just the dwindling ice sheets, declining habitat, and decreasing signs of hope.

Twelve years until we’re doomed, UN? I’ll see your 12 years, and raise you many more.