You will be dismayed to note that on May 6, 2019 the day the royal baby was born, the United Nations released a summary of a major new report warning that human destruction of the natural world, including through climate change, now threatens up to a million species with extinction. CBS was the only national broadcast network that ran a segment on the biodiversity report that night.

Many feel that mainstream media has not done enough to cover climate change and a recent paper from the Columbia Journalism Review addressed this issue brilliantly and in-depth. Subsequently they and The Nation, in partnership with The Guardian, created the Covering Climate Now project to encourage media to focus on climate change coverage between September 16-23, 2019. More on that here. In the meantime, one stunning non-profit, InsideClimate News, already partnered, in the spring of 2019, with fourteen newsrooms in nine midwestern states, publishing articles on three climate-related themes: agriculture, transportation and the electric grid. The results are fabulous.

As national print media has evolved into digital, video, and audible delivery of news, some other remarkable results have emerged such as this multi-media series at The Washington Post, Gone in a Generation.

One of the newspapers on this list is The New York Times which published nearly 800 articles about climate change in 2018. There was, nonetheless, a climate protest in front of their building on June 22, 2019 calling attention to the lack of attention given to global warming by news media. 66 people were arrested. As 2019 came to an end, The Times made available a stunning compilation of their best climate change stories from that year.

And, then there is TIME, a magazine that selected Greta Thunberg as the 2019 Person of the Year and published a “double” issue titled 2050: How Earth Survived on September 23, 2019.

But, here we are in 2020 and Wired Magazine, in the midst of the Coronavirus madness, marked the 50th anniversary of Earth Day by devoting their entire April issue to climate change…as did National Geographic.

CNN marked it as well, broadcasting what Mark Hertsgaard called, one of the “very best pieces of climate journalism ever run by a mainstream US news organization”: The Road to Change: America’s Climate Crisis, with Bill Weir.

Climate A new commitment to covering the climate story

By Mark Hertsgaard and Kyle Pope     7/26/19
“CAN WE TELL THE STORY so people get it?” That’s the mission TV newsman Bill Moyers urged at the launch of Covering Climate Now, a project aimed at breaking the climate silence that has long prevailed…
Load more

The Associated Press is an independent, not-for-profit news cooperative headquartered in New York City. Our teams in over 100 countries tell the world’s stories, from breaking news to investigative reporting. We provide content and services…

Since 1857, The Atlantic has been challenging assumptions and pursuing truth.

Started in 2012, BuzzFeed News has grown from a small social news upstart into an international news organization for a generation of news consumers looking for something new.

CBS News has created some fascinating climate change coverage. Most memorable was on 3/1/19, when 60 Minutes covered in exquisite detail the first children’s lawsuit over climate change in the US, or when CBS Sunday…

CityLab is dedicated to the people who are creating the cities of the future—and those who want to live there. Through sharp analysis, original reporting, and visual storytelling, our coverage focuses on the biggest ideas…

Guardian US is renowned for the Paradise Papers investigation and other award-winning work including, the NSA revelations, Panama Papers and The Counted investigations. The Guardian also has a separate section dedicated to Environment.

HuffPost is for the people — not the powerful. We are empathetic reporters and observers. We hold power accountable. We entertain without guilt. We share what people need to know to live their best lives.…

Medium taps into the brains of the world’s most insightful writers, thinkers, and storytellers to bring you the smartest takes on topics that matter. So whatever your interest, you can always find fresh thinking and…

Mother Jones is a reader-supported investigative news organization recently honored as Magazine of the Year by our peers in the industry. Our nonprofit newsroom goes deep on the biggest stories of the moment, from politics…

MSNBC with Chris Hayes in the lead takes a look at the relationship between big business and climate change.

Principled. Progressive. The Nation speaks truth to power to build a more just society. Home to tenacious muckraking, provocative commentary, and spirited debate about politics and culture, The Nation empowers readers to fight for justice… 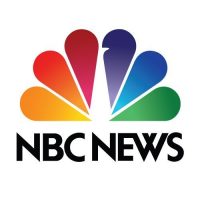 The New Republic was founded in 1914 as a journal of opinion which seeks to meet the challenge of a new time. For over 100 years, we have championed progressive ideas and challenged popular opinion.…

The New York Times puts out a weekly newsletter on climate change.

The New Yorker is a weekly magazine offering a signature mix of reporting and commentary on politics, international affairs, popular culture and the arts, science and technology, and business, along with fiction, poetry, humor, and…

Newsweek is a premier news magazine and website that has been bringing high-quality journalism to readers around the globe for over 80 years. Newsweek provides the latest news, in-depth analysis and ideas about international issues,…

NPR is an independent, nonprofit media organization that was founded on a mission to create a more informed public. Every day, NPR connects with millions of Americans on the air, online, and in person to… 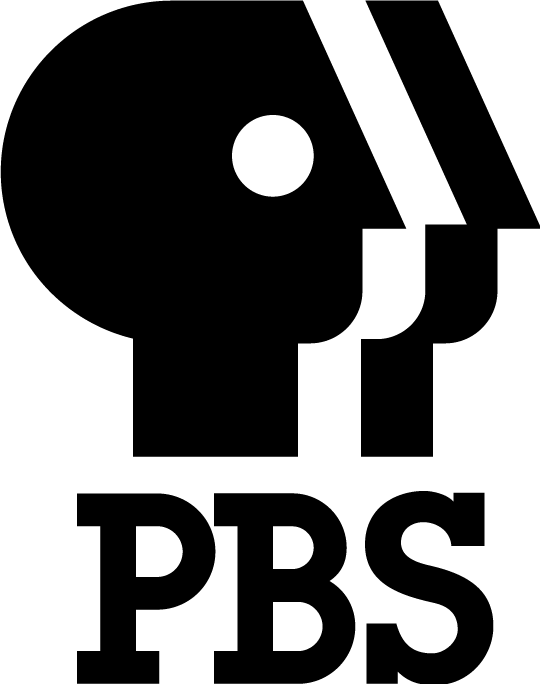 There is a great deal of remarkable programing from PBS including regular programing within the NewsHour as part of their Peril and Promise series. They also did a very effective interview on 3/1/19 with David…

Rolling Stone is an American monthly magazine that focuses on popular culture. It was first known for its musical coverage and for political reporting by Hunter S. Thompson. They have done a considerable amount of…

As the Northwest’s comprehensive news source, The Seattle Times provides clarity above the clutter, delivering news that matters where, when and how readers want it.

Slate is a daily magazine on the web. Founded in 1996, we are a general-interest publication offering analysis and commentary about politics, news, business, technology, and culture. Slate’s strong editorial voice and witty take on…

TIME is a news brand built on 96 years of unparalleled trust and authority, with an audience of more than 100 million people across the globe on every platform.

Vice News launched in 2013 and covers emerging events, under-reported stories, and widespread issues around the world. Their HBO show, “Vice News Tonight” partners with journalists from The Guardian, and has won multiple emmys.

The Washington Post is a major American daily newspaper published in Washington, D.C., with a particular emphasis on national politics and the federal government.

Wired is where tomorrow is realized. It is the essential source of information and ideas that make sense of a world in constant transformation. The WIRED conversation illuminates how technology is changing every aspect of…
Load more