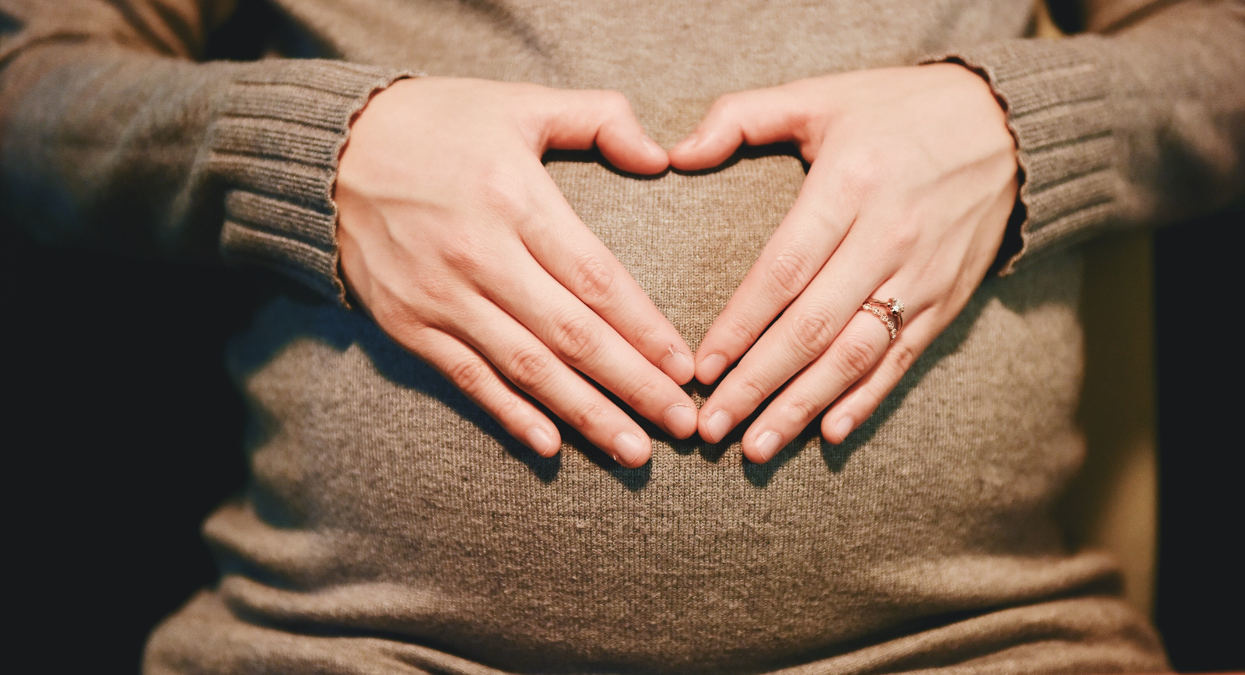 Increasing temperatures from climate change could drive up the number of babies born with congenital heart defects, warns a new study from the Journal of the American Heart Association.

The researchers estimated the number of births to take place from 2025 to 2035 and the expected increase in maternal heat exposure as a result of warming temperatures, which meant looking at the number of excessively hot days and the frequency of extreme heat days. They found the greatest projected increases in the number of babies born with heart defects in the Midwest, followed by the Northeast and the South.

“Our results highlight the dramatic ways in which climate change can affect human health and suggest that pediatric heart disease stemming from structural heart malformations may become an important consequence of rising temperatures,” said lead author Dr. Wangjian Zhang, a post-doctoral research fellow at the University of Albany, in a statement.

Dr. Shao Lin, a co-author and associate director of environmental health services at the University at Albany, State University of New York, said in a statement the report highlights the importantance of doctors telling pregnant women to avoid extreme heat. She added that three to eight weeks after conception is the the “critical period of pregnancy.”

It’s not entirely clear why maternal heat exposure spurs more heart defects in babies. Animal studies probing the link have found that the heat may kill some crucial fetal cells or interfere with heat-sensitive proteins that are vital for the babies’ development.

“Although this study is preliminary, it would be prudent for women in the early weeks of pregnancy to avoid heat extremes similar to the advice given to persons with cardiovascular and pulmonary disease during heart spells,” Lin said.

You can see the full report here.

Leah Stokes on climate issues near and far
October 29, 2020

The $16 million was supposed to clean up old oil wells; instead, it’s going to frack new ones
October 29, 2020

No matter who wins, the U.S. exits the Paris climate accord the day after the election
October 29, 2020