I had an intense conversation at work today.

Claire Cohen-Norris volunteers with Citizens Climate Lobby as a chapter founder and leader in rural New York. Her climate advocacy sprung from her drive to provide a secure, joyful and fulfilling life for her two wonderful children. It has become a life’s mission, shared with her like-minded husband and partner. Claire earned her biology degree from Mount Holyoke College and her law degree from Tulane Law School. She has taught high school biology and environmental science since 1996.

I had an intense conversation at work today.

There is a man with whom I work that dismisses climate change. He is a good man who works hard. He and I talk from time to time. At one point, we talked cars. He likes muscle cars, but he was curious about my electric car. So we talked EVs. The savings on maintenance sounded really appealing to him. He said he would check into them for his wife’s next car. I offered a test drive. He may take me up on it when the weather is nice. 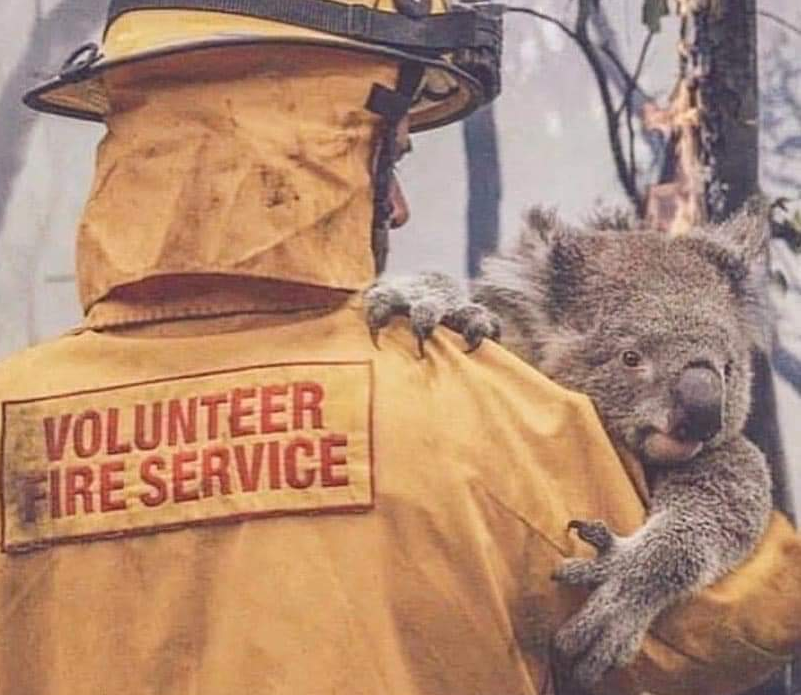 Fast forward to this week.

He is from Puerto Rico, as are quite a few of the people that work in my school district. There have been a lot of anxious and worried faces and a lot of talk about the earthquakes. Someone suggested that the earthquakes were caused by oil drilling. He looked at me to see what I had to say. I said that I didn’t think traditional offshore drilling is associated with increased seismic activity. He was surprised. He expected me to say the earthquakes were caused by oil drilling. I said I wasn’t sure what drilling was happening there, that there is clear evidence that fracking increases incidence of earthquakes all across the midwest, but not something like this. I said I would read up on it. I looked up to see what offshore drilling is happening in PR.  It appears that in 2013, it was determined that there were no appreciable oil or gas deposits there. I came back to him and told him this.

And I relied on that trust today.

I said, if, in fact, I got the facts right and there is no offshore drilling in PR, PR should be very, very glad. Yes, it wouldn’t cause these earthquakes. But one spill, and the tourism industry of PR would be destroyed. I said, why anyone would put up an offshore oil rig when they could put up an offshore wind farm is beyond me.

Then I looked right at him and I said “we have to get off gas, oil and coal. We must end its use, completely. Look at Australia.” He nodded about poor Australia…but replied that he read those fires were started by arsonists. He allowed me to explain how greenhouse gases work and that the warming was drying the forests and making them burn more fiercely, no matter the cause of the spark. We talked about how the climate here in New York has changed. He said “it is supposed to be 60 this Saturday. Sixty!” Then he said, “but what about God?”

And I replied “I am not religious, but I know of an Evangelical Christian climate scientist who is married to an Evangelical Minister and she points out that the Bible says that we must take care of God’s creation.” “Yes,” he said, “but God is more powerful than humans.”

And I said “if your neighbor throws his trash on your yard, does that mean that God is not all powerful?” “No, of course not,” he replied.

“We are throwing our garbage all over the skies. We cannot see it but it is there. God helps those who help themselves.”

“No,” I said. “We are suffering already. Look at Australia.”

He got very quiet.

I repeated, “I am not religious. But I believe we have an obligation …” He cut me off “of course.” I said, “an obligation not just to stop harming others, but to step in where others are harmed. We must stop using fossil fuels, or all the work we do for our children will be for nothing.”

My eyes were all welled up. He listened, quietly.

Tomorrow? Maybe we will talk about cars again.