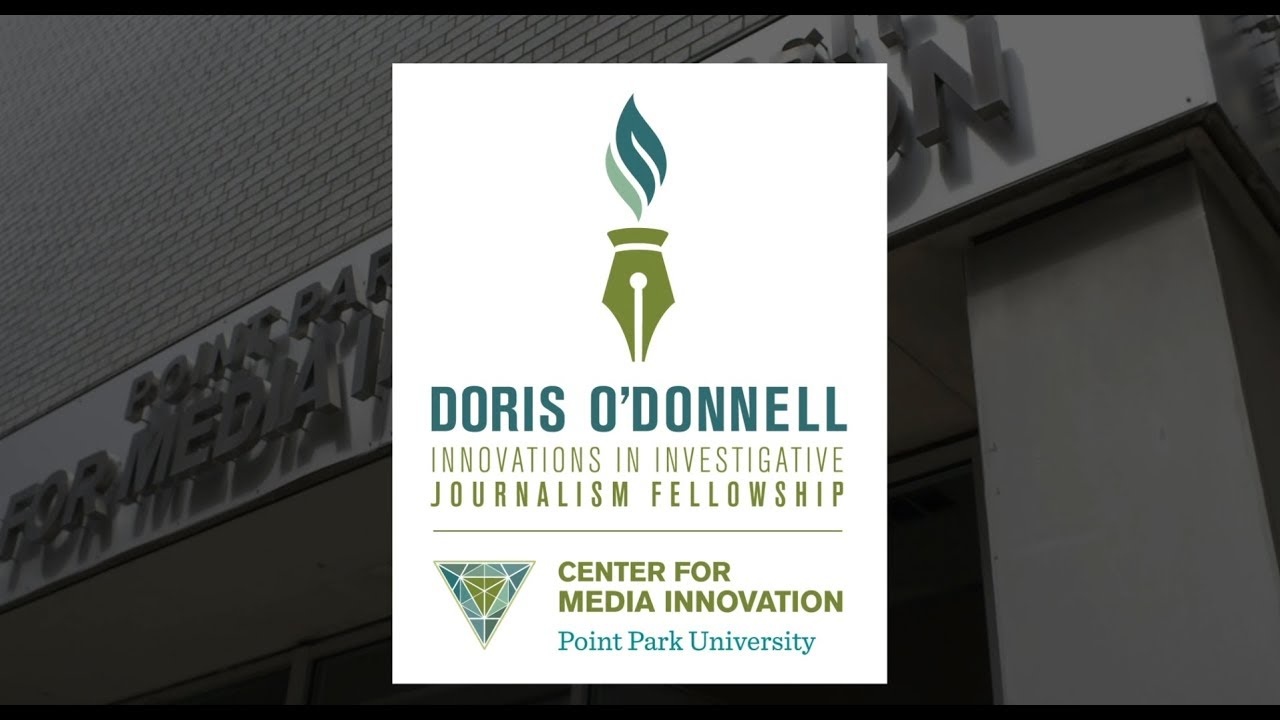 In an effort to bolster its strong track record of investigating under-reported environmental injustice issues, Environmental Health News is one of six finalists for the prestigious Doris O’Donnell Innovations in Investigative Journalism Fellowship.

The fellowship, run by The Center for Media Innovation at Point Park University, is designed to bring accountability reporting to underserved news market. The winner will receive $20,000 and will have six months to produce a final story or series of stories.

EHN’s proposed project would investigate climate-related environmental injustice in rural Virginia and North Carolina coasts—a region with increased flooding and extreme weather impacts, dwindling newspapers, and the largest population of color at risk of a catastrophic storm outside of New Orleans.

EHN would partner with social justice nonprofit Virginia Organizing to more deeply engage with residents, broaden the reach of the reporting, and move the needle on climate justice.

“The time for writing news stories and hoping they reach the right people is past,” said Douglas Fischer, Executive Director of Environmental Health Science, which publishes EHN. “We need to be embedded in the communities most impacted by climate change and take a more active role in turning journalism into justice.”

The project would be EHN’s latest investigation on environmental justice in North Carolina:

EHN is in strong company, other finalists for the fellowship include the Houston Chronicle, Mississippi Today, WESA-FM, and Pittsburgh’s Postindustrial Media.

“In the first year of this fellowship, our goals were simple – to attract a wide-ranging and diverse set of submissions from all around the country that would highlight stories not otherwise being told,” said Andrew Conte, director of the Center for Media Innovation, in a statement. “I could not be happier with the results”

The winner will be announced September 10.