How should we talk about what’s happening to our planet?

The climate problem is not just scientific. It’s linguistic. If we can agree how to talk and write about an issue that affects us all, maybe we can understand and fix it together.

In addition to tackling emissions in our cities and transportation networks, we’ll need to substantially change the way we use our land and rethink our entire agricultural system if we’re serious about mitigating the impact of climate change.

There’s no greater threat to humanity than climate change. What can we do to stop the worst consequences? This hour, TED speakers explore how we can save our planet and whether we can do it in time. Guests include climate activist Greta Thunberg, chemical engineer Jennifer Wilcox, research scientist Sean Davis, food innovator Bruce Friedrich, and psychologist Per Espen Stoknes.

From data collection to gene editing to AI, what we once considered science fiction is now becoming reality. This hour, TED speakers explore the future consequences of our present actions.Guests include designer Anab Jain, futurist Juan Enriquez, biologist Paul Knoepfler, and neuroscientist and philosopher Sam Harris. 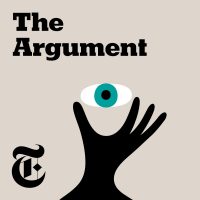 EPISODE: Are Democrats Too Scared to Impeach? on The Argument

Alec Baldwin has a show on WNYC called Here’s The Thing. On February 5, 2019, he interviewed two climate scientists (Dr. Peter deMenocal, a marine geologist, and Dr. Kate Marvel, creator of detailed and accurate computer climate-models, asking them to explain climate change in the simplest terms and its impacts. Also asked them each if there was one thing they would recommend doing, what would it be: In Dr. Marvel’s opinion, because climate change is a large scale problem, putting a price on carbon is one solution. For Dr. Peter deMenocal, it is supporting The Green New Deal. 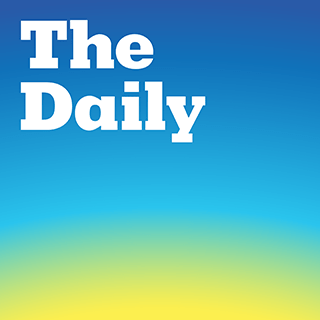 EPISODE: Promise and Peril of the Green New Deal on The Daily

The controversial proposal to combat global warming and economic inequality is transforming the political calculus around climate change. Hosted by Michael Barbaro. 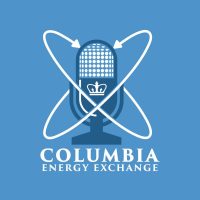 The Columbia Energy Exchange podcast features in-depth conversations with the world’s top energy and climate leaders from government, business, academia and civil society. Hosted by Bill Loveless, the program explores today’s most pressing opportunities and challenges across energy sources, financial markets, geopolitics and climate change as well as their implications for both the U.S. and the world. One episode features Dr. Katherine Hayhoe discussing how to understand and talk about climate change. 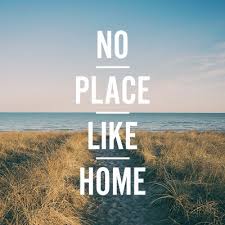 A podcast that gets to the heart of climate change through personal stories. Hosted by Mary Anne Hitt & Anna Jane Joyner & Produced by Zach Mack. 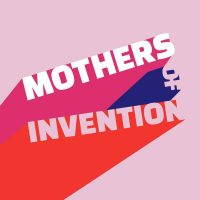 Climate change is a man-made problem — with a feminist solution! Join former Irish President Mary Robinson and comedian Maeve Higgins in this uplifting new podcast, celebrating amazing women doing remarkable things in pursuit of climate justice. ​Each episode features the Mothers of Invention driving powerful solutions to climate change – from the grassroots to the court room, the front lines to the board room – all over the world.