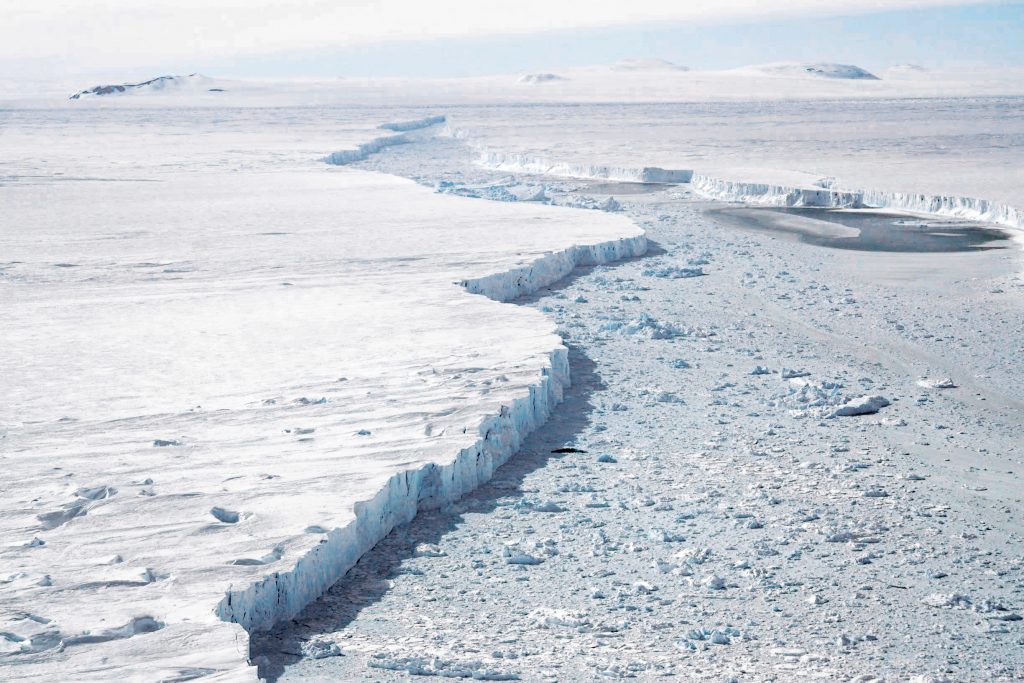 Ice loss from Antarctica has sextupled since the 1970s 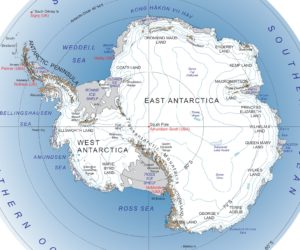 Precise data from satellites and aerial surveys documented that the gigantic southern continent is melting at a rate six and a half times faster than three decades earlier. The newspaper story was about a scientific article released that same day, led by one of the world’s leading glaciologists, Dr. Eric Rignot. The numbers are clear. In the decade from 1979-89, Antarctica lost 44 billion tons of ice a year. In the most recent decade starting in 2009, that figure jumped to 252 billion tons a year average, six and a half times the previous. That’s an increase of 530 percent.

As I said in my blog post last week (Hyper-glacial describes the new reality) it is this kind of non-linear, exponential growth that we have trouble grasping. That exponential growth is the recipe for disaster, potentially causing five or even ten feet higher sea level this century. What we do in the next few decades to slow the warming will largely determine which way things head.

Looking out only as far as mid-century, 30 years from now, the scenarios for global sea level rise now range from one to two feet (30-60 cm). That may not sound like much, but go to any marine waterfront location and add a few feet to the high water mark. When there is extreme high tide (“king tide”) or storm surge, the flood waters will get even higher than we experience presently, causing hundreds of billions of dollars in flood damage.

If you think that rising sea level just threatens Miami and New York, think again. It’s more like ten thousand coastal communities. On our current path, from Boston to Bangladesh and Copenhagen to Calcutta, hundreds of millions of people will be flooded as early as mid-century. We need to educate people about what is at stake here. There is no pretending this change will be easy. We need to take it seriously, both the part to change our ways in order to reduce the warming, as well the part to adapt to the new reality of 5 to 10 feet of higher sea level by the end of this century.

For my part, in addition to this weekly, blog post, I will be launching a new educational video campaign called “The Sea Level Minute” as part of the International Sea Level Institute. To see an example and to consider a donation, please visit  http://www.crowdrise.com/o/en/campaign/sealevelminute

The point is that we need to be creative in our efforts to get people to take adaptation seriously, in parallel with the effort to slow the warming. It is not one or the other; we must do both. You can help by staying informed, by informing your social networks, and making clear to government officials that there is no more important responsibility than to deal with climate change.