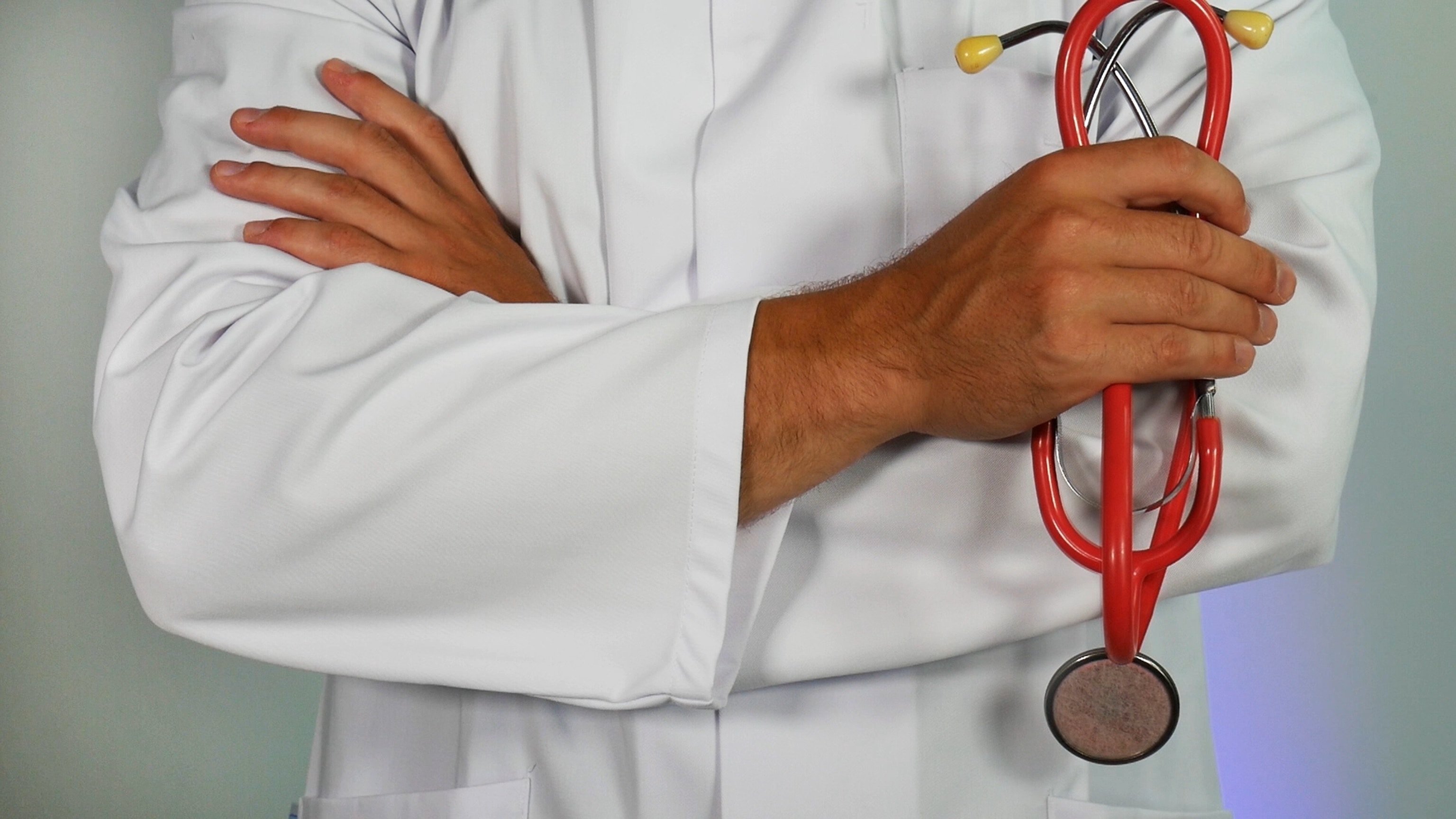 A group of doctors and scientists have released a report showing that 84 percent of studies published from 2009-2015 on the health impacts of fracking show that the industry causes harm to human health.

The report, published by two groups, Physicians for Social Responsibility and Concerned Health Professionals of New York, found that 69 percent of studies on water quality during the same time period found evidence of or potential for fracking-associated water contamination, and 87 percent of studies on air quality found “significant air pollutant emissions” associated with the industry.

The report looks at 1,778 articles from peer-reviewed medical or scientific journals, investigative reports by journalists, and reports from government agencies on fracking. Fracking is another name for hydraulic fracturing, which is a process of extracting natural oil and gas from the Earth by drilling deep wells and injecting liquid at high pressure.

“When we first started issuing this report in 2014, we predicted we’d eventually see health impacts based on what we saw happening to air and water,” Sandra Steingraber, a professor of Environmental Studies and Sciences at Ithaca College and one of the lead authors of the study, told EHN. “Now we’re beginning to see actual evidence of human harm.”

The new report also examines studies on the natural gas industry’s impact on climate change, and finds that due to methane leaks, natural gas extraction could be contributing to global warming even more than coal.

“It’s now clear that swapping out coal plants for natural gas is at best a lateral move,” Steinraber said. “And it’s beginning to look like it might even be more like getting out of the frying pan and into the fire.”

Steingraber, a member of Concerned Health Professionals of New York, said that in 2014 there were only 400 studies that met the criteria for the report.

“The state of New York banned fracking in 2014 on the basis of those 400 studies,” she said. “As of April, there were 1,778 studies. So we have more than 4 times the amount of evidence as we did then, and the evidence that fracking cannot be done safely has only been reinforced by the new literature.”

About 20 percent (355) of the studies evaluated in the report were published in 2018. An analysis of the most recent data finds that 90 percent of studies published from 2016-2018 on the health impacts of fracking found a positive association with harm or potential harm.

“Literally in our backyards” 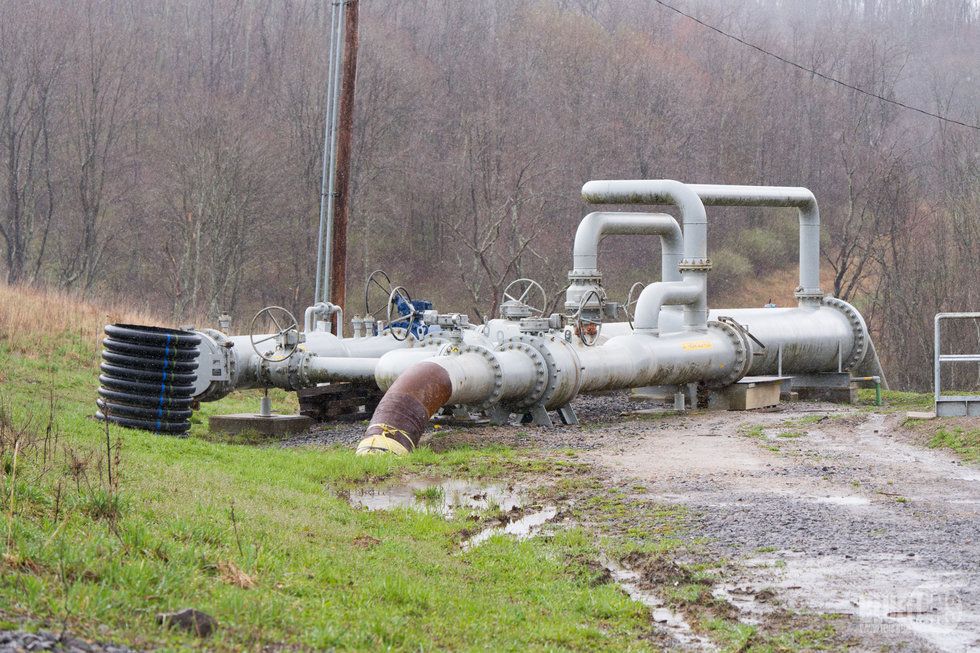 Meanwhile, industry officials maintain that the practice is safe.

Last week, more than 100 groups, 800 individual Pennsylvania residents, and a few celebrities sent a public letter to Gov. Tom Wolf urging the state to investigate potential links between the industry and many cases of rare childhood cancers in Southwestern Pennsylvania, and to stop issuing new drilling permits in the meantime.

In response, the Marcellus Shale Coalition, a pro-industry group, sent the Governor its own letter stating that there are no conclusive links between childhood cancer and fracking, and urging him to “reject [the] ridiculous request” to halt fracking until health impacts can be studied further.

Steingraber pointed out that much of the data included in her organization’s new report comes from Pennsylvania, since fracking has been underway in the state for more than a decade and is taking place in more densely populated regions than fracking hubs like Colorado, Wyoming and Texas. Pennsylvania is the country’s second-largest natural gas producer behind Texas.

“What makes fracking different from any other industry I’ve studied in public health is that there’s no industrial zone,” she said. “It’s taking place literally in our backyards, and unfortunately some of the best evidence for both polluting emissions and emerging health crises is coming out of Southwestern Pennsylvania.”

Representatives from Physicians for Social Responsibility and Concerned Health Professionals of New York traveled to Harrisburg today to present their findings to Pennsylvania lawmakers.

Steingraber will be among them, and said she hopes to draw attention to Wolf’s recent support for a full ban on fracking in the Delaware River Basin on the eastern side of the state.

“Gov. Wolf’s support of a fracking ban in the Delaware River Basin is essentially an admission that fracking is inherently dangerous,” Steingraber said. “I give him credit for that wise decision, but kids in Southwestern Pennsylvania are supposed to have the same rights as kids in the eastern part of the state.”