The New York Review of Books

Reckoning with the climate crisis: a pathway through art

The New York Review of Books is pleased to present a public conversation about the climate crisis and how we come to terms with it. The discussion is prompted by an NYR Daily essay, ‘Climate Signs,’ by American Book Award winner and City College teacher Emily Raboteau, who toured the ten sites of the citywide public art exhibition Climate Signals with a new friend, fellow City College teacher and writer Mikael Awake. Free and open to the public. Seating is available on a first come, first served basis.

Migration as Survival in the Era of Climate Crisis

Rising sea levels, drought, food insecurity, intensified hurricanes, and wildfires are some of the many markers of the exacerbating climate crisis. Despite the clear and present danger of climate change, governments are failing to take the action needed to stave off its worst effects. Meanwhile, tens of millions of people, primarily from poor communities and the Global South, are displaced by climate impacts every year only to be met by rising xenophobia, anti-immigrant sentiment, and militarized borders. This panel brings together journalists, activists, frontline organizers, academics, and artists to discuss the inextricable links between migration and climate catastrophe. We consider what an intersectional movement for migrant rights and climate justice could look like, the threat posed by right-wing populist governments to the rights of migrants, and the role of arts and culture in creating bold visions for a just future. Please RSVP here

NYC Climate Hearings: Stand Up for Our Communities 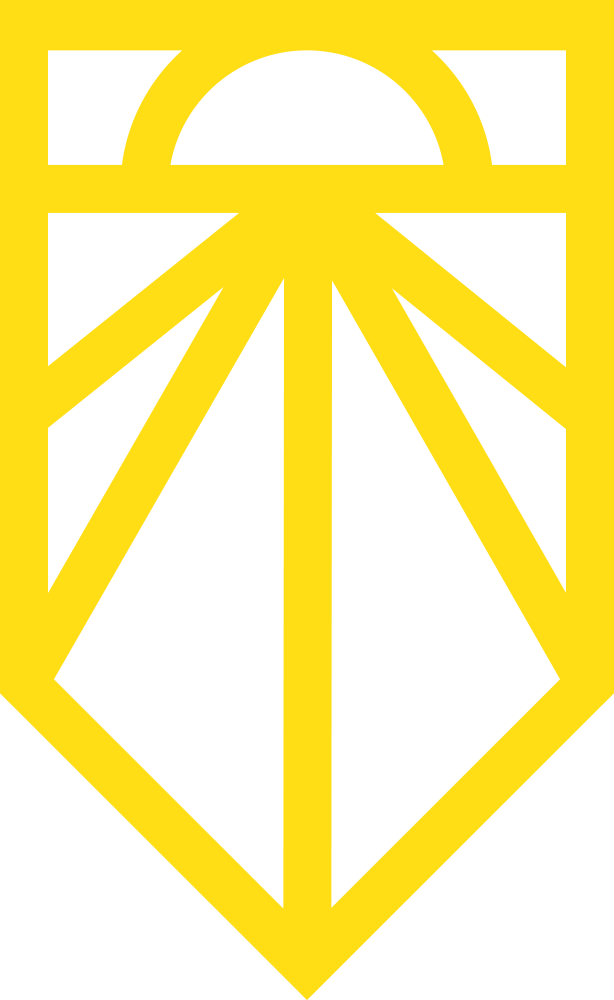 The news is out that Senator Markey and Rep. Ocasio-Cortez are releasing a Green New Deal bill in the coming days. Bills like these live or die in the first few weeks based on how much support they receive. It’s on us to move this legislation forward by turning up the heat on our members of Congress throughout February. Thousands of people are already signed up to tune-in from over 400 watch parties around the country. You won’t want to miss it.